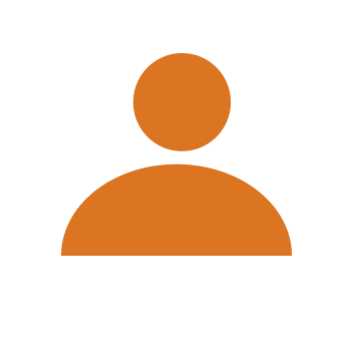 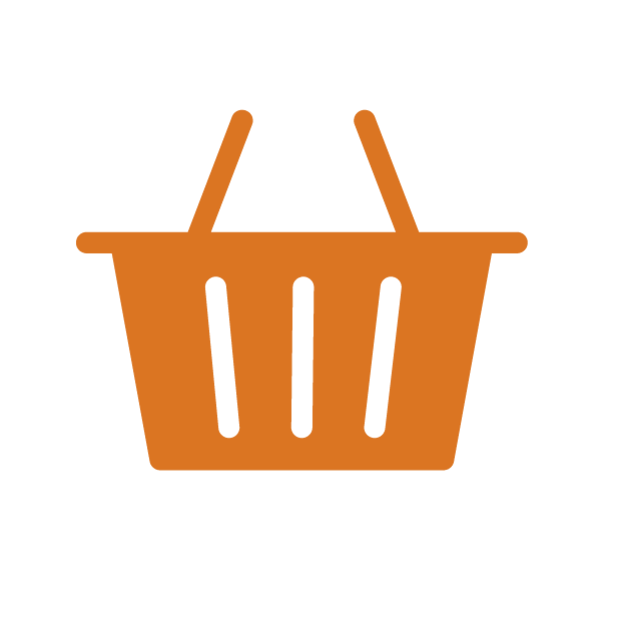 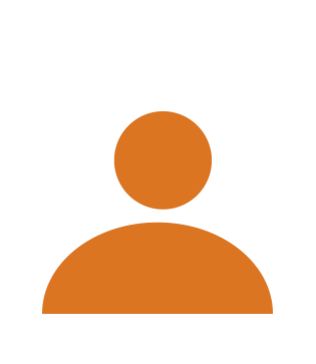 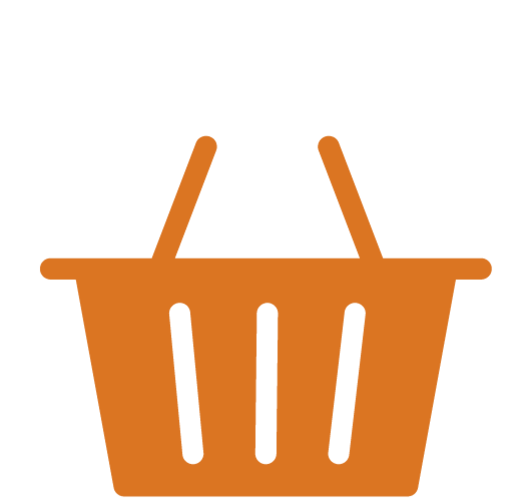 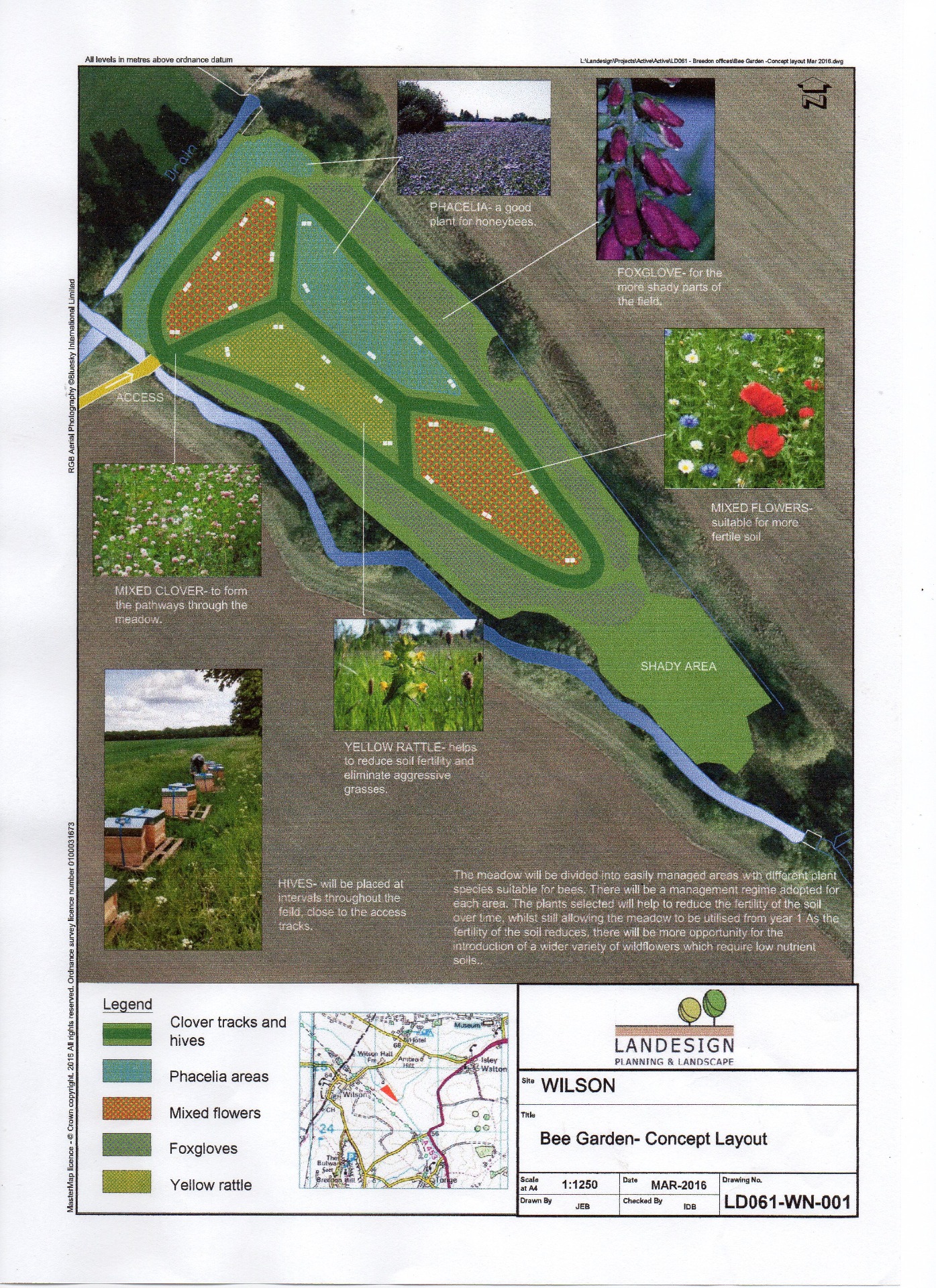 The concept design is a mixture of the views and information from several sources; limitations and requirements from the land owner, James the agronomist. I am also beholding to Eurofins, a local business that has provided the horse power to prepare the land.
The field has not been worked for at least a decade. Its got a soggy spot and one end has quite a lot of well established pussy willow. The concept is to create a series of areas and in each one of those areas plant different flowers. The divisions between the areas will be drives to allow me to get to the bee hives. The drives will be planted with clovers. The clover's roots will bind the soil. There might yet be grass seed in the drives as a soil binder.
Two area are going to annuals, probably Phacelia and Borage. The bees love both these plants and they flower in mid summer. The two other areas will be a mixed planting of meadow flowers. This element is trickier than a first imagined. True meadow flowers require a poor soil in which to thrive. A ten year old field can still be too rich. I have had to search widely for plants that can manage on richer soil but yet be considered meadow types. I think I may have found such and seed mix.
The Pussy Willows are going to be left to their own devices. In time they will act as a screen for the right of way and for the neighbours. The Pussy Willow and the weed base will provide early spring pollen and nectar.
One of the decisions I made was not to spray off (weedkiller) the grass and weeds in the field. There has been no input onto the soil for ten years. It seems daft to start now. I can never achieve organic status for my honey but I can do the best I can. Instead we have opted to flail the surface to cut up the newly emerging weeds and grass then break up the soil pan with a sub-soiling tool. Phil and tractor ploughed the whole area. For ease of work I decided that the whole area should be ploughed and I would reinstate the drives at a later date. Good to his word Phil left a margin round the field for access and a wide turning circle at the far end.
The photo shows the deep furrows. It is starting to dry out in the sunshine. I will have wait for a while before it can be harrowed however it cannot be left too long. This soil is clay and we do not want it to dry like concrete. The harrow will never get through it!
You too can help by clicking HERE to make a small donation or email me if you have a service you would be happy to donate. I am about to purchase seed and any help would be appreciated. I do not have a reward for your generosity,as yet, but I will. 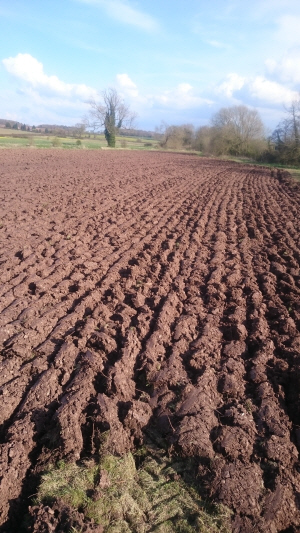